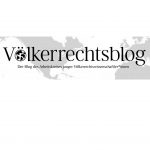 In these times of re-emerging illiberalism, populism and authoritarianism, there is an increasing need for us to attempt to find new academic concepts to describe the phenomena that are emerging. These efforts can also help to redefine existing forms of constitutional developments.

END_OF_DOCUMENT_TOKEN_TO_BE_REPLACED 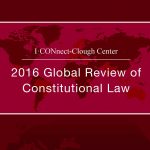 Konrad Lachmayer wrote together with Ingrid Siess-Scherz a report on “Developments in Austrian Constitutional Law” in Albert/Landau/Faraguna/Drugda (eds), 2016 Global Review of Constitutional Law. The book was published by I•CONnect and the Clough Center for the Study of Constitutional Democracy at Boston College (ISBN: 978-0-692-92516-4 ).

The Global Review of Constitutional Law assembles reports that give readers a detailed but relatively brief overview of constitutional developments and cases in individual jurisdictions during the year 2016.

END_OF_DOCUMENT_TOKEN_TO_BE_REPLACED

Lecture: “The Power of Independent Networks” 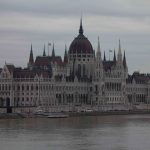 I will give a lecture on “The Power of Independent Networks: The Impact of EU Agencies on Shaping European Administrative Law“ at the ELI Administrative Law SIG Conference at the Andrássy University in Budapest.

You can find the Administrative Law SIG Conference Agenda here.

Lectures at the University of Bergen 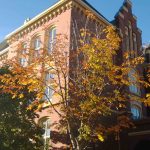 Konrad Lachmayer spent a research period at the University of Bergen in Norway in June 2017.

During his stay he gave a lecture on “Austrian Legal Culture” and “Constitutional Law and Time: The Perspective of Future Generations” at the Faculty of Law. 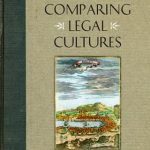