NICLAS was a so called Intensive Programme in the framework of the EU’s Lifelong Learning Programme for higher education, sub-programme Erasmus, running from 2006/07 – 2012. It was organized as an international two weeks summer school programme, approaching three policy areas currently showing tremendously dynamic changes and therefore being of special importance for and forming a special challenge to the future development of the EU from an International Constitutional Law (ICL) perspective: FREEDOM, SECURITY, JUSTICE, ENVIRONMENT, MIGRATION, MINORITIES.

A first three-years cycle of NICLAS summer schools had been organized at the law school of the University of Vienna on the EU’s Area of Freedom Security and Justice from 2006/07 to 2008/09 (NICLAS for Freedom in 2007, NICLAS for Security in 2008, and NICLAS for Justice in 2009). Following the same ICL approach: analysing the policy areas at stake through main ICL categories like human rights, democracy and justice (rule of law, good governance), NICLAS generation II (NICLAS on the Environment, Migration and Minority policy of the EU) running from 2009/10 to 2011/12 explored their interrelation in the national-EU-international-law matrix with the policy areas of environment, migration, and minorities: NICLAS for Environment in 2010, NICLAS for Minorities in 2011, and NICLAS for Minorities in 2012. Whereas NICLAS generation I to a greater extend was focusing on constitutional aspects of ICL, NICLAS generation II paied special attention to the administrative aspects of ICL, understanding procedural and administrative structures as complementary to constitutional guarantees of human rights, democracy and justice in the form of rule of law and good governance. The Fundamental Rights Charter of the EU, on the way to play a crucial role in the mediation of these dimensions of ICL and therefore to form particular challenge to it, was another core topic for the NICLAS summer schools 2010 – 2012.

Thereby, NICLAS 2008 had been honoured as best and most innovative ERASMUS programme in Austria in 2008. 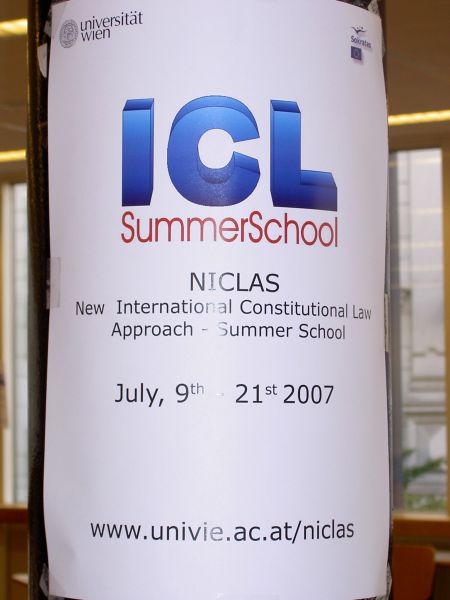 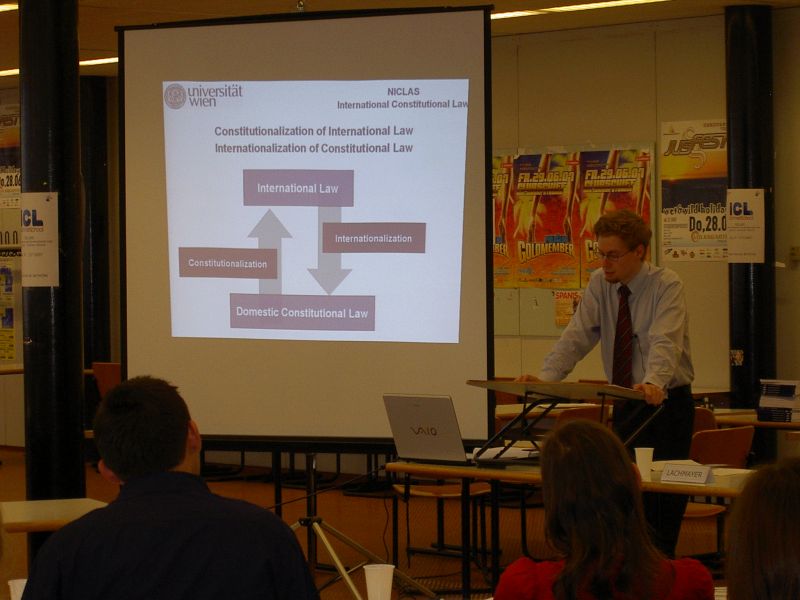 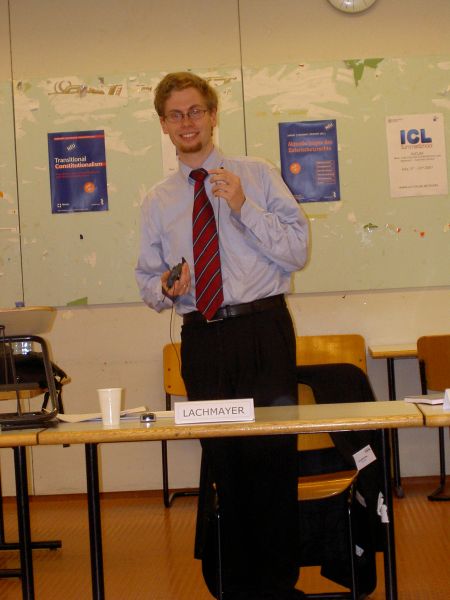