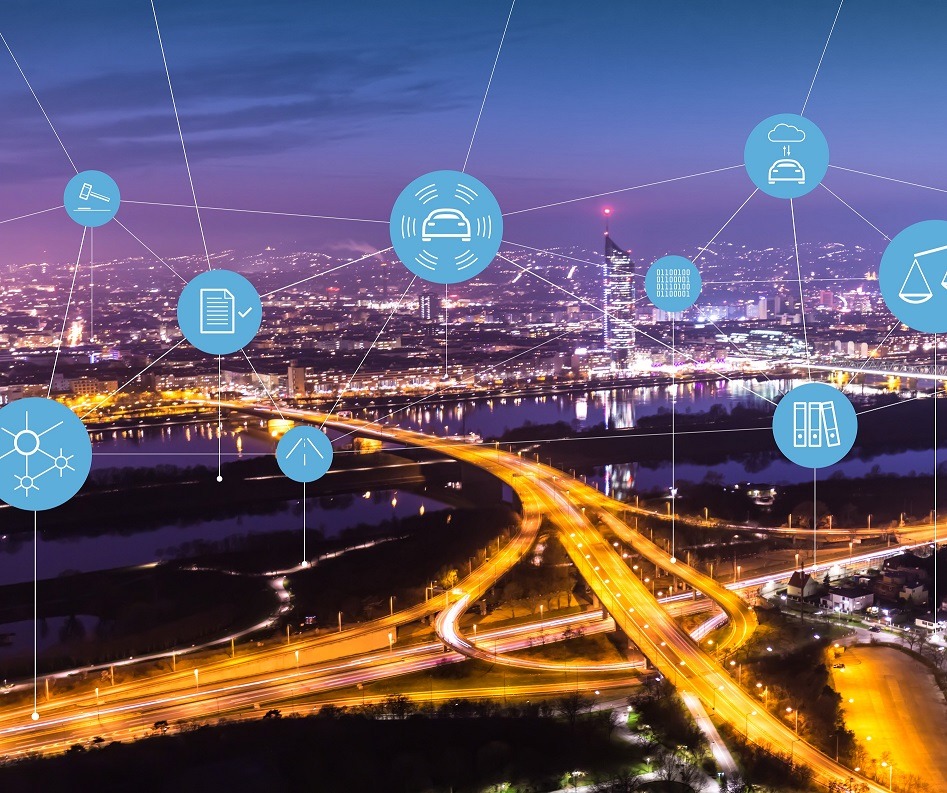 The use of automated vehicles on public roads raises questions about the binding implementation of the existing road traffic law framework. Ensuring that the various generally applicable national road traffic regulations are correctly interpreted and followed by the automated vehicles is essential. At every point in the road network, at any time and in any situation, it has to be as clear as possible to every human road user as well as every automated vehicle what they are and are not allowed to do. The project’s objective is to create the basis for this, taking all circumstances into account. A legal, technical and organisational concept must be developed, including an implementation timetable for its realisation. In addition, the setting up of an expert dialogue will ensure that the topic is embedded in principle amongst relevant stakeholders and further input for the project work can be gained and the foundation will be prepared for the necessary implementation steps. 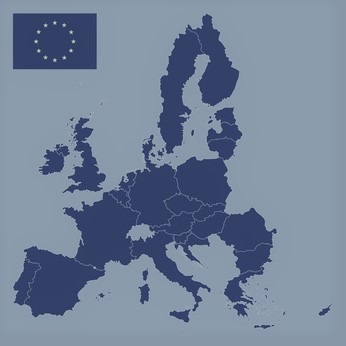 JUDICON-EU is an international comparative research project that aims to map the diversity and measure the strength of judicial decisions, as well as explain judicial behavior vis-á-vis the legislative branch in Europe. Recent confrontations between constitutional courts and parliamentary majorities have attracted international interest in the relationship between the judiciary and the legislature. Several political actors have argued that courts have assumed too much power, politics has been extremely judicialised. These claims are explicitly or implicitly connected to the charge that courts have constrained the room for manoeuvre of the legislatures too heavily. Nevertheless, the question to what extent has this aggregation of power constrained the dominant political actors’ room for manoeuvre has never been examined accurately and systematically. The JUDICON-EU research project is trying to fill this gap in the literature.

Fundamental rights form a key pillar of a democratic constitutional state. The constitution grants subjective rights to individuals. However, in order to assert those rights, one needs to know them in the first place. Despite the crucial importance of fundamental rights, the knowledge of the Austrian population on this subject has not been subject of empirical legal studies. The objective of this research project is to close this gap and collect empirical data on the knowledge of Austrians about their fundamental rights. On this basis a reflection on possible deficits of the Austrian fundamental rights education becomes possible and potential for future developments and improvements can be illustrated.